AAPC is the proud host of the Pollie Awards, 40 Under 40 Awards, and Campaign Excellence Awards which recognize leaders, innovators and exceptional work within the political communications and public affairs industries. These awards were presented at the 2017 Pollie Awards and Conference in Huntington Beach, California, March 14-16, 2017.

The Pollie Awards are the most prized and sought-after awards in the political communications and public affairs industries. Every entry – whether submitted by a large consulting company or an individual consultant – is considered equal in competing for honors of excellence. A blind jury of professional peers selects AAPC award winners. 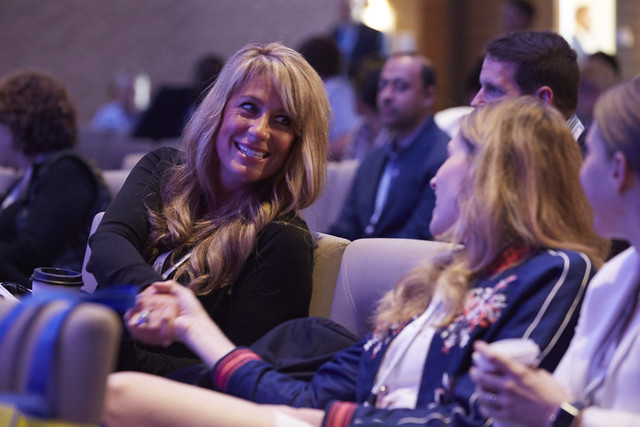 Recognizing the best and brightest young political professionals in the U.S.

The Campaign Excellence Awards are a longstanding tradition of the AAPC and recognize those individuals who have significantly contributed to the success of a candidate or public affairs campaign and whose conduct has been consistent with the Professional Code of Ethics of the AAPC.