Mr. Napolitan is the founder of the American Association of Political Consultants and co-founder of the International Association of Political Consultants, the two largest organizations for political professionals in the world. He has served as president of both organizations and was the first person inducted into the AAPC Hall of Fame for political consultants.

Mr. Napolitan is the author of The Election Game published by Doubleday & Co., which is regarded as one of the basic texts on political campaign management and strategy. He has also written 100 Things I Have Learned in 30 Years as a Political Consultant which has been published in Italian, Spanish and Russian.

Joseph Napolitan served on the campaign staffs of President John F, Kennedy and President Lyndon B. Johnson, and was director of media for Vice President Hubert H. Humphrey in the 1968 presidential election. He has worked on more than 100 campaigns for United States Senate, Congress, governor and mayor of major cities in the United States.

In 1986, Napolitan persuaded presidential candidate Oscar Arias to make peace the main thrust of his campaign, an effort that eventually led to President Arias winning the 1988 Nobel Peace Prize. 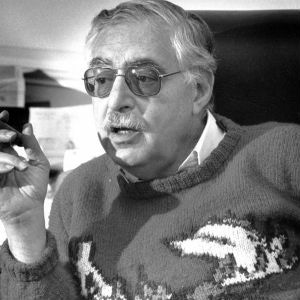