Danielle brings a campaign organizer’s approach to her role in The Strategy Group’s Los Angeles office, managing the development and execution of direct mail programs and campaign plans. She also has created direct mail, most notably for Los Angeles Mayor Eric Garcetti, Congressman Bruce Braley and California’s No on Prop 32 campaign. Prior to joining The Strategy Group, Danielle was a field organizer and delegate tracker for Obama for America in 2008 and worked in the California State Legislature. Danielle graduated with her Bachelors of Arts from Gonzaga University in 2004. 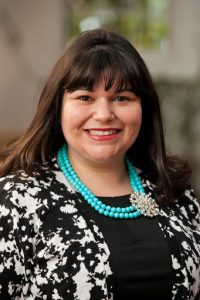