Daniel’s media planning expertise encompasses some of the best campaigns across politics, advocacy and awareness. Daniel helps lead GMMB’s buying team across all categories of television, digital, radio, and more. He focuses on bringing media placement into the 21st century through better targeting, data, and analytics so clients get the most out of every dollar spent.

Daniel led the media buying effort for the Obama for America campaign in both 2008 and 2012. In 2008 and 2012, Daniel and his team won the Adweek Media Plan of the Year award for their work. Both campaigns pushed the envelope on integrating data into every part of the buying process as well as using the most innovative tactics to communicate the campaign’s message. 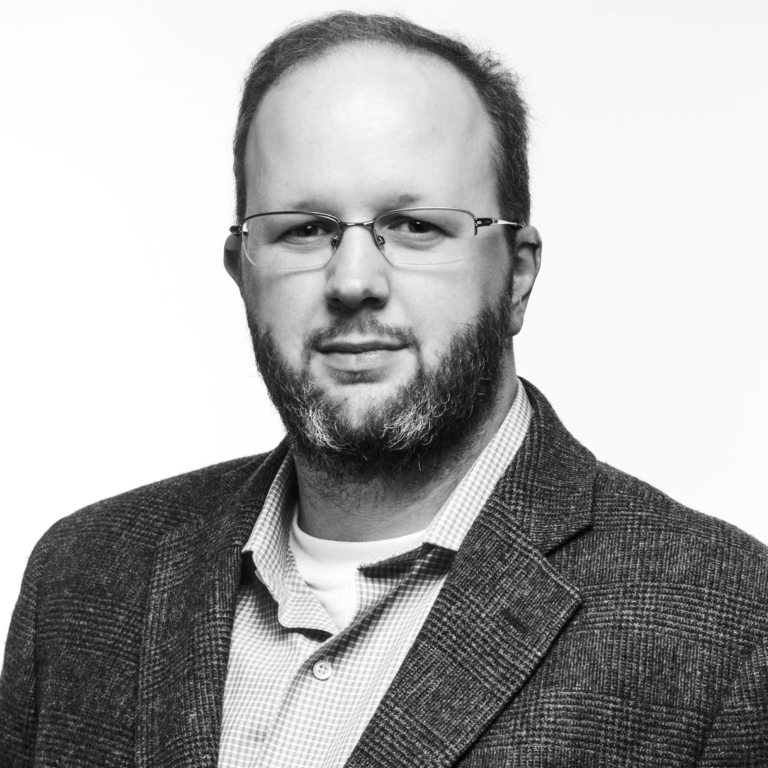