Jason Torchinsky is a partner at Holtzman Vogel Josefiak Torchinsky PLLC, specializing in campaign finance, election law, lobbying disclosure and issue advocacy groups. Jason has been recognized by Chambers USA as one of the top “Government Law” attorneys in the country.  He’s also been honored by Politico as one of the “50 Politicos to Watch,” and Campaigns and Elections Magazine named Jason a “Rising Star of Politics.”

Jason is a frequent speaker on campaign finance and election law matters, including appearances before the National Conference of State Legislators, the Republican National Lawyers Association, the Federalist Society, and the American Association of Political Consultants. Additionally, Jason serves as an adjunct professor at the College of William and Mary School of Law, where he teaches about the IRS and political campaigns.  He was recently named a Fellow of the American Bar Association Foundation. 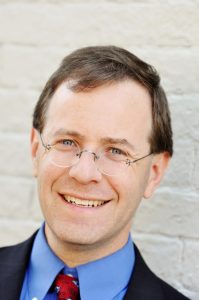