Jim Innocenzi is a founding partner of Sandler-Innocenzi. This year his firm won eight out of nine national campaigns. In addition, Jim briefly served on the John McCain for President Ad council.

In 2006, Sandler-Innocenzi, won 17 of the 18 campaigns and were named by National Journal magazine as one of the “winners” of the election cycle.

For over 24 years Sandler-Innocenzi has been involved in the election of our nation’s leaders. Jim has been the creative force behind dozens of high profile political campaigns electing governors, U.S Senators, and members of congress. And, he has appeared as a political analyst on CNBC, MSNBC and FOX.

Despite the toxic environment for the party in 2006, Jim guided three Republicans to the Governors’ mansion.

Jim grew up in Pittsburgh, Pennsylvania, and is a proud Buckeye who earned a B.A. in Broadcast Journalism from the Ohio State University. 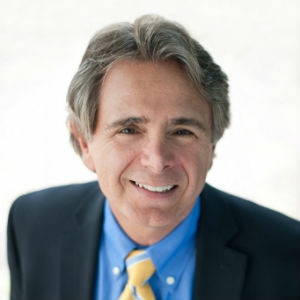