Kyle Roberts, President & CEO of Smart Media Group, is one of the top Republican media strategists in the nation. With over 20 years in political media buying, Kyle started Smart Media with a simple mission in mind: to provide GOP candidates with sophisticated traditional and digital research, faster responsiveness and tenacious negotiation on our client’s behalf—delivering stronger results and better value.

In 2012, Smart Media was one of the largest political media buying firm in the country. They executed media schedules in 132 local markets, including all of the 29 largest, reaching 85% of American households. Their analytics team tracked and analyzed $1.7 billion dollars in spending by 443 advertisers in 2012, including all of the Presidential Primary and General election spending. SMG has the fastest competitive collection intelligence tool in the industry, while combined with our custom visualization software creates dynamic interactive graph visualizations for our customers to interact with in real time.

On the web, SMG ran over 40 million banner ad and video impressions for local and statewide for both issue and candidate clients, generating over 230,000 clicks and a video ad completion rate of 79% We worked with more than 37 publishers including: Pandora, Hulu, ShortTail, Daily Candy and Pandora Mobile.

Smart Media has had the privilege to work for hundreds of campaigns and issue groups including:

Kyle is a native of northern New Jersey and holds a Bachelor of Arts in History from Manhattan College in Bronx, NY. He resides in Alexandria, VA with his wife and three children. 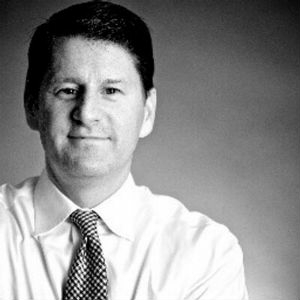