In 1960, Mr. Reese came to national prominence when he organized the volunteer campaign on behalf of Sen. John F. Kennedy in West Virginia’s Democratic presidential primary. From the basement of the Kanawha Hotel in Charleston, he worked the telephones 18 hours a day with other Kennedy staff members to tap a groundswell of grass-roots support that would eventually capture West Virginia for the Massachusetts senator, a critical step on his road to the White House.

For the 1964 presidential election, his efforts were said to have added 4 million voters to the registration lists.

As an adviser to office-seekers, Mr. Reese was known for a zealous pursuit of two kinds of voters: those who could be persuaded to support his candidate and those who were already favorably disposed but needed prodding to get to the polls on election day.

For more information on Mr. Reese’s life, please visit an article by The Washington Post, or the Encyclopedia of West Virginia. 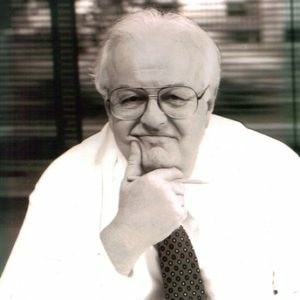