Scott Simpson launches Resonance Campaigns after nearly 6 years with the direct mail firm of Gumbinner Davies & Simpson. Previously, Scott worked for several cycles as a pollster, experience that makes him unique among direct mail consultants and helps him understand what it really takes to create messaging that translates into votes.

Scott has worked for candidates, labor unions and progressive organizations from California to Florida and from New Hampshire to Mexico, and was named a “Rising Star” by Campaigns and Elections Magazine in 2011.

Born and raised in the Commonwealth of Massachusetts, Scott’s teen years were marred by a series of tragic losses by each and every Boston sports team. In the early 2000’s however, Scott met his wife Jeannie, and things began to change (for Scott and Boston sports teams). Scott and Jeannie have two children Max (7) and Mila (5) who keep them busy but very happy. 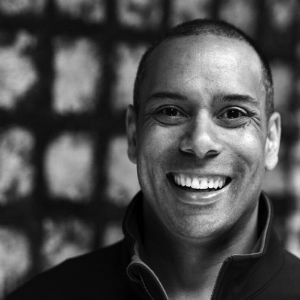