Tom Shepard is president of Tom Shepard & Associates, a political consulting and public affairs firm based in San Diego, CA. Shepard has earned a national reputation for providing assistance to local candidate and ballot measure campaigns, and for providing strategic counsel to businesses, government agencies and community organizations. He has received eighteen of the American Association of Political Consultants coveted Pollie Award, his television, radio and direct mail advertising are consistently recognized as among the nation’s best.

Shepard’s clients include mayors, city council members, county supervisors, sheriffs, district attorneys and school board members throughout California. His ballot measure successes include campaigns for a Ballpark District and Convention Center in San Diego, a luxury hotel and an airport-related initiative in Orange County, defeat of no-growth land use initiatives throughout California, and passage of public facility bond measures for municipalities, school districts and other public agencies.

Honored as alumnus of the year by his alma mater, the University of California at San Diego, Shepard served as mayor of the City of Del Mar, and currently serves as a member of the Board of Directors of the American Association of Political Consultants. 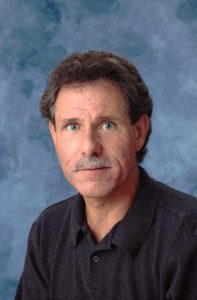