Winning Directions has been recognized for its creativity and winning track record, receiving over 100 Pollie Awards since it came into existence, and recently won a total of 22 Pollie Awards for its work on behalf of clients in 2004. For two years in a row, Winning Directions has received more awards in the Direct Mail category than any other competing direct mail firm.

Tony Fazio has over 25 years of experience working on hundreds of campaigns in the political communications industry, and has created many winning direct mail programs for candidates, labor organizations and campaigns all across America. Tony started working in his younger days as a grocery clerk, in a union-organized supermarket in Providence, Rhode Island. After moving to the Bay Area in 1968, he worked on the docks as a longshoreman in Oakland, organized community groups with ACORN in South Dakota and Citizens Action League in California, worked as a union organizer for SEIU, and was the COPE director for the San Francisco Labor Council.

Tony started his first national direct mail company in 1981 and started Winning Directions in 1989. He has also volunteered his time and held numerous positions with statewide and local community groups in California.

Tony, a longtime member of the AAPC, joined the organization’s Board of Directors in 1992 and is a past President of the AAPC. He is in demand as a speaker and trainer for many national political organizations, guiding clients through the intricacies of targeting, messaging and campaign strategy. He also co-authored the book “Winning Direct Mail,” a step-by-step guide for producing political direct mail. Tony’s dream has always been to build the best Democratic political direct mail firm in the United States.

Tony believes his greatest achievements in life are not just political. He says it is just as important to be a good husband and a loving father. His wife, Marie, and his children, Amy, Joey and Becky, agree. 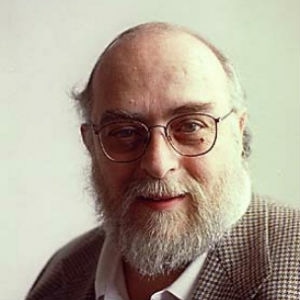