Wayne C. Johnson, a native Virginian and graduate of Purdue University, resides with his wife Jennifer and family in Sacramento, California where he serves as President of the nationally-recognized political and public affairs firm, The Wayne Johnson Agency.

A veteran of more than 250 local, state, national and international campaigns, Wayne Johnson is a past President of the American Association of Political Consultants, the trade association representing the nation’s more than 1,000 political and public affairs professionals. He currently serves as Chairman of the AAPC Foundation and was also elected in 2007 as an American representative to the Board of Directors of the International Association of Political Consultants.

Wayne Johnson has served as a lecturer at universities and political training seminars in the U.S., Brazil, Argentina, Zambia, South Africa, Hungary, Czech Republic, Slovakia, Austria, Poland, and elsewhere. His articles have often appeared in trade publications, e.g. Campaign & Elections Magazine, which named him a “Mover and Shaker” in U.S. politics.

A three-time National Winner in the annual “Silver Microphone Awards,” for Best Political Radio Ad, the firm was also honored for Best Copywriting among both political and commercial radio advertisers. 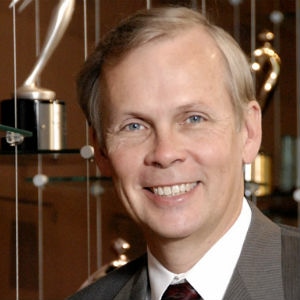