Dr. Whit Ayres is the President of North Star Opinion Research, a national public opinion and public affairs research firm located in Alexandria, Virginia, that provides research and strategic advice for corporations, associations, and Republican candidates for public office. Roll Call, a widely-read newspaper on Capitol Hill, called the firm “one of the best in the nation.”

Before establishing the firm, Ayres served as Senior Executive Assistant for Budget and Policy to Governor Carroll Campbell in South Carolina. He has also served as a tenured member of the political science faculty at the University of South Carolina.

He is an active private pilot, flying his Beechcraft Baron throughout the eastern U.S., and he is a member of the Aircraft Owners and Pilots Association. He serves on the boards of the Paul Coverdell Leadership Institute, the Awakening Policy Conference, and is a past President of the American Association of Political Consultants. 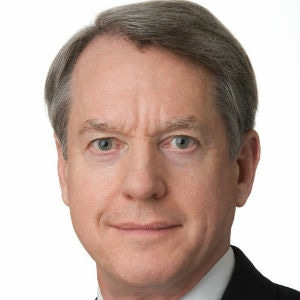