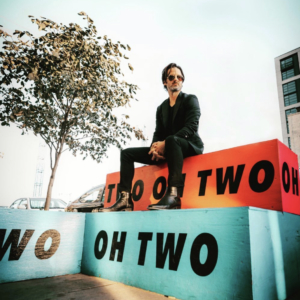 Raised in South Florida by “hippie musicians,” Colin Rogero had two dreams: He wanted to play football or make movies. Rogero chased both dreams in college but ended up in politics.

“I was never a person who thought I was going to pursue any kind of political career professionally,” the Democratic consultant says.

After studying film, Rogero veered into activism when he made a film called “Undocumented” to show the humanity of immigrants he thought were being tarred by ugly politics in California. That experience pulled Rogero into progressive politics.

When he’s not making political ads, Rogero can often be found working out like crazy.