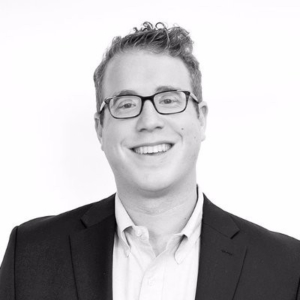 Danny Laub is a partner at POOLHOUSE, serving as a key political advisor and media consultant for Republican political races across the country.

Most recently, Laub served as a media consultant and top advisor to Virginia Governor Glenn Youngkin. Major news outlets across the country are heralding the race as the “GOP winning blueprint for 2022 and beyond.” Politico called the victory, “One of the great upsets in modern politics.”

A veteran strategist and manager of Republican campaigns over the last 12 years, Danny has worked for and advised candidates from school board to president spanning 33 states. In addition to his candidate work, Danny serves as a media advisor and strategist to 501(c)(4)s, PACs and SuperPACS.