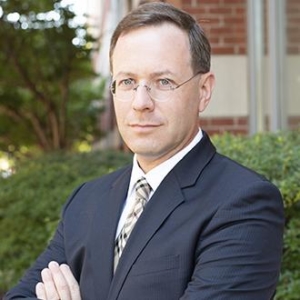 Jason Torchinsky is a partner at Holtzman Vogel, specializing in campaign finance, election law, lobbying disclosure and issue advocacy groups. Jason has been recognized by Chambers USA as one of the top “Government Law” attorneys in the country. He has served as lead counsel in a number of litigation matters dealing with First Amendment freedoms and election law and redistricting issues and has represented candidates across the country during post-election canvass and recount processes, and has handled cases in courts ranging from local trial courts up to and including the U.S. Supreme Court.

Jason is a frequent speaker and media commentator on campaign finance and election law matters.