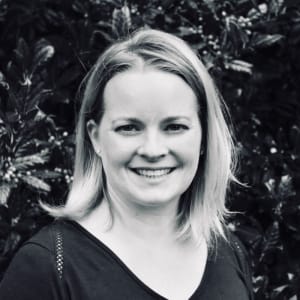 Kelly Gosselin serves as Deputy Executive Director for the National Republican Congressional Committee and has been active in federal policy and political campaigns for over 20 years, developing campaign, policy and media strategy for dozens of Republican initiatives.

Kelly is a veteran of political independent expenditure (IE) media campaigns, most recently managing the NRCC’s successful advertising strategy in 2020, investing $83 million to help House Republicans pick up 15 seats and defend every seat held by a Republican incumbent running for re-election for the first time since 1994.  She has also served as the NRCC’s IE Research Director in both 2016 and 2018, the Research Director for the National Republican Senatorial Committee IE in 2008 and worked with the NRCC IE campaign in 2006.

Prior to her current work at the NRCC, Kelly led one of the leading Republican research firms in the nation, working with a wide variety of clients to provide strategic guidance, analyzing vulnerabilities, and providing a competitive blueprint for victory. Having served as a Legislative Director for a Member of the U.S. House of Representatives, Kelly understands that good policy makes good politics.

Kelly has taught at the Women’s Campaign School at Yale Law School, Winning for Women’s candidate training, and she has been a frequent presenter at the NRCC’s Campaign School for Chiefs of Staff.  She is a graduate of York College of Pennsylvania and resides in Maryland with her husband and daughter.