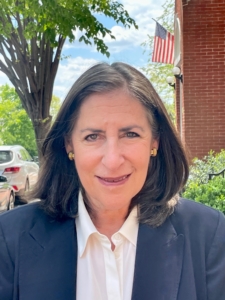 Mandy Grunwald is the founder and president of Grunwald Communications, one of the leading Democratic media firms in the country and the most successful woman owned media consultancy ever.

Mandy is one of the few women at the top of the field, has elected numerous Senators and Governors and is the only woman in history to run the advertising for a successful presidential campaign (Bill Clinton’s).

Mandy was born in New York City, graduated from Harvard, and has a son, Ben Cooper, who is a filmmaker.