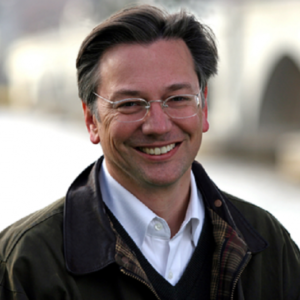 The founding partner of Putnam Partners, Mark has been a national media strategist and ad maker for over three decades. His work bridges the political and non-political worlds, serving as one of President Obama’s lead ad makers and the lead ad maker for President Biden’s “Unite the Country” super PAC, as well as helping elect 11 governors, 10 U.S. senators and dozens of members of the U.S. House of Representatives.

Mark also wrote and produced the Michelle Obama biographical films “South Side Girl” and “Michelle” for the 2008 and 2012 Democratic conventions. “South Side Girl” was called “intimate” and “emotional” by Newsweek, and The New York Times called it “vivid.”

In his book, The Audacity to Win, Obama campaign manager David Plouffe called Mark “one of the best producers in our party.”

Born and raised in Anchorage, Alaska, Mark graduated from Brown University with a degree in Molecular Biology. Mark lives in Arlington, Virginia with his wife, Grace, and is immensely proud of their three children – John, Christopher, and Abigail.