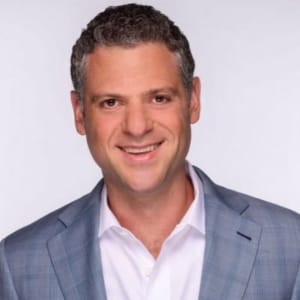 Noam Lee is the Executive Director of the Democratic Governors Association. Under his leadership, the DGA has won tough races across the country, electing and re-electing Democratic governors from North Carolina, Louisiana, and Kentucky to Washington, Delaware and New Jersey.

His background in Democratic politics is extensive and varied. Starting as a field organizer for a state senate campaign while going to school at Washington University in St. Louis, he learned firsthand how a campaign can transform a district. He helped re-elect Senator Majority Leader Harry Reid in 2010 before working at the Democratic Senatorial Campaign Committee. Those experiences on the ground continue to inform his work at the DGA. A Tempe, Arizona native, Noam lives in Washington DC with his family.