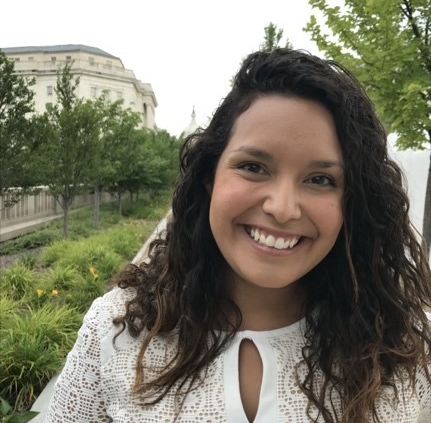 Rosa Mendoza is a Director of Research at Global Strategy Group. At GSG, Rosa has worked on competitive congressional races throughout the battlefield and done issue-based research in the competitive Senate and Gubernatorial states throughout the country, in both coordinated and IE capacities. Her 2020 work with Fwd.US, America’s Voice and Immigration Hub helped develop the party’s immigration messaging which informed policies adopted by the Presidential race and competitive down ballot races.

Prior to joining GSG, Rosa accumulated years of campaign and political experience, including her role as Chief Analytics Officer for Kamala Harris’s presidential campaign. During the 2016, 2017, and 2018 political cycles she worked for the DCCC in various analytical roles, including Head of Analytics and Senior Strategist during the 2018 cycle. Prior to working for the DCCC, Rosa was immersed in Florida politics where she worked for the Human Rights Campaign, NextGen for America, and Organizing for America. Her background in minority targeting, testing and messaging has been a staple of her career in politics.