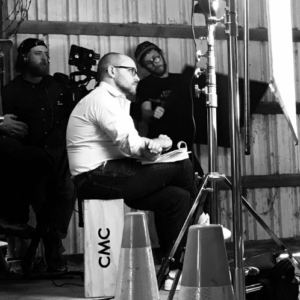 Named the 2013 “Campaign Manager of the Year” by the American Association of Political Consultants, Ryan Horn is one of the Midwest’s premier political and public affairs strategists.

After nearly a decade in corporate PR, Horn returned to campaign strategy with a bang, as Campaign Manager and Media Strategist for the successful campaign of Jean Stothert, who in 2013 became the first female mayor of Omaha.

Ryan spent 7 years directing public affairs and government relations for Wal-Mart in the western U.S., directing successful ballot initiatives, guiding over 200 controversial real estate developments, and providing on-the-record media support and training to the company and its field executives in states throughout the West and Midwest.

Before joining Wal-Mart, Horn spent 10 years in campaign politics. In 2003 and 2004, Horn served as Field Finance Manager for the National Republican Senatorial Committee, where he pioneered fundraising tools to aid challengers for U.S. Senate.