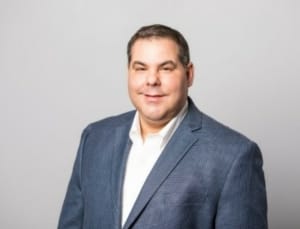 Stu Sandler is a veteran Republican operative who most recently was the general consultant for John James for US Senate. He was also the lead strategist for the Michigan House Republican Campaign Committee as they retained a majority and consulted for Peter Meijer for Congress who won back a critical US House seat. In 2016, Sandler was a strategist for then-Michigan GOP Chair Ronna McDaniel and helped her orchestrate the first win for a Republican presidential candidate in Michigan in 28 years.