The AAPC is happy to share our analysis, prepared by Bill Raney, Copilevitz, Lam, & Raney, on the recent FCC decision on peer-to-peer texting.

FCC Decision
On June 25, 2020, the Federal Communications Commission (“FCC”) ruled that “peer-to-peer” texting systems are not automatic telephone dialing systems (“ATDS”) as that term is defined in the Telephone Consumer Protection Act (“TCPA”). Texts sent using these systems are not subject to the cell phone call ban, i.e. they do not need “prior express consent” to be legal.

This is a positive outcome for the industry as these systems have been a target of many TCPA lawsuits alleging that they are an ATDS. Most courts have rejected these arguments, but this FCC ruling is strong, new protection for users of those systems.

Although this ruling dealt with texts, there are similar systems that place live voice calls, and the ruling would give analogous protection to that activity, too. This ruling does NOT give protection to prerecorded voice calls including “ringless” voicemail. Those calls are allowed to cells only with prior express consent, in our opinion.

The FCC ruled that: “…we clarify that the fact that a calling platform or other equipment is used to make calls or send texts to a large volume of telephone numbers is not probative of whether that equipment constitutes an autodialer under the TCPA. Instead, we make clear that if a calling platform is not capable of originating a call or sending a text without a person actively and affirmatively manually dialing each one, that platform is not an autodialer and calls or texts made using it are not subject to the TCPA’s restrictions on calls and texts to wireless phones… If a human must initiate each text, then the system is not an ATDS.”

This is a very important ruling for similar “click to call” telephone dialing systems which should enjoy the same protection. One thing missing from the ruling is how much is required for “manually dialing” to apply- i.e. one click or the full 10 digits? Luckily, the FCC ruled on this one long ago holding that “speed dialing” does not make a system an ATDS. 1992 TCPA Order, 7 FCC Rcd at 8776, para. 47. So a single click is sufficient “manually dialing” for this question.

The FCC also took the opportunity to reiterate that persons who knowingly release their number to an entity have provided “prior express consent” to be called with an ATDS at that number for non-commercial purposes. Id. at ¶13. Commercial calls require “prior express written signed consent” if the caller is using an ATDS or prerecorded voice. 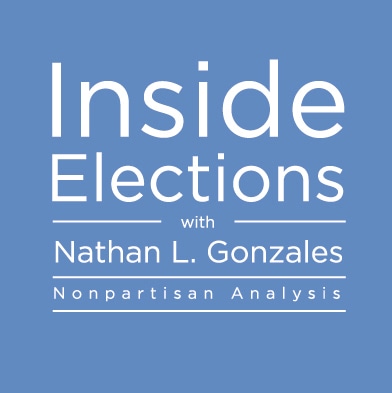