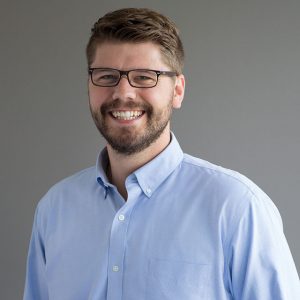 Outside of work, David appreciates the finer things in life: a well crafted beer, a perfectly cooked steak (medium rare, of course) and a brilliantly performed role by Nicolas Cage – so, any of the 60+ Cage films he has seen. He and his wife, Kendall, are proud graduates of the liberal University of California, Berkeley. David also has a master’s degree from Georgetown University. He grew up in San Diego, loves California burritos and used to have blonde hair down to his shoulders.