Regarded as a grandfather of modern political advertising, David Garth was a political strategist who worked on over 150 campaigns. 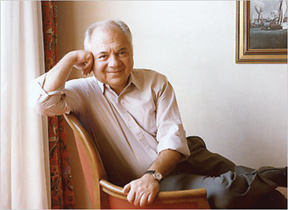