For over thirty years, George Gorton has helped lead national campaigns in Russia, Panama, Romania, Czechoslovakia, Canada and The United States. His efforts in bringing Boris Yeltsin back from the politically dead in Russia became a major motion picture (Spinning Boris) where George, the central figure in the movie, by name, is played by Jeff Goldblum. Gorton served on the national campaign teams of Presidents Nixon, Ford, and Reagan. He managed all of Governor Pete Wilson’s successful Gubernatorial and U.S. Senate races. He was the first political consultant hired by Arnold Schwarzenegger in 2000 and was the chief strategist for his campaign for Governor in 2003. 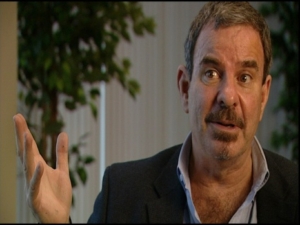