Luis A. Miranda Jr. is Founding Partner of The MirRam Group, a government affairs, lobbying and political consulting firm in New York City. He has previously served in three New York City mayoral administrations. Mr. Miranda is the Founding President of the Hispanic Federation and past chairman of the NYC Health and Hospitals Corporation. He is board chair of the Latino Victory Fund and the Northern Manhattan Arts Alliance. He and his family have supported the relief efforts in Puerto Rico following the destruction of Hurricane Maria in September 2017. They have actively fundraised for the Hispanic Federation’s UNIDOS for Puerto Rico program, raising over $43M to date for community organizations throughout the island. 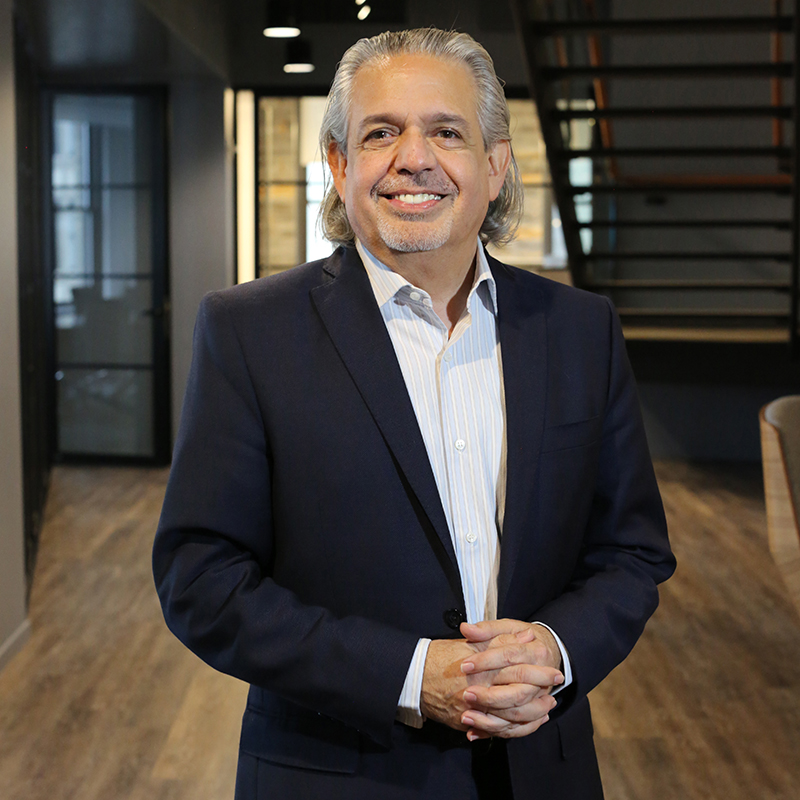