Franklyn “Lyn” Nofziger was an American journalist, conservative Republican political consultant and author.   He served as press secretary in Ronald Reagan’s administration as Governor of California, and as a White House advisor during the Richard Nixon administration and again during the Reagan presidency.  Nofziger also ran political campaigns for Pat Buchanan and Steve Forbes. 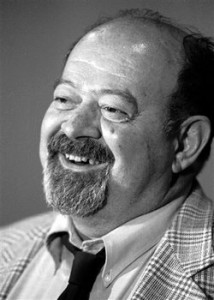