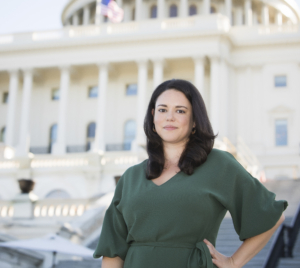 Amanda Iovino is a Vice President at WPA Intelligence working with federal and state campaigns, as well as national organizations and independent expenditure efforts. Most recently she served as the Polling Director and led the data efforts for Governor Glenn Youngkin’s winning 2021 Virginia gubernatorial campaign.

Amanda is also the Executive Director of the Virginia Conservative Women’s Coalition, has significant experience working with women candidates up and down the ballot, and is attuned to the particular challenges they face during a campaign.