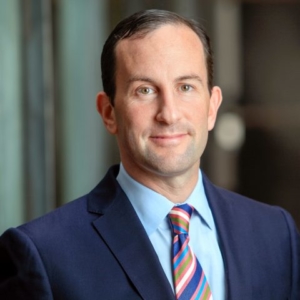 He is a proud member of SAG/AFTRA having appeared in two major motion pictures (The Place Beyond the
Pines and Non-Stop).