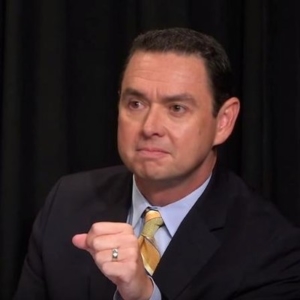 John Myers has led the Los Angeles Times’ coverage of state government as Sacramento bureau chief since 2015. He also writes a weekly newsletter on California politics and provides regular news analysis. Prior to joining The Times, he spent more than two decades in radio and television news, much of that as an award-winning reporter covering Sacramento. He has served as the moderator of gubernatorial debates and has spent much of his career exploring ways to expand statehouse coverage through online blogs and a California politics podcast. A resident of the capital city, he holds degrees from Duke University and UC Berkeley.