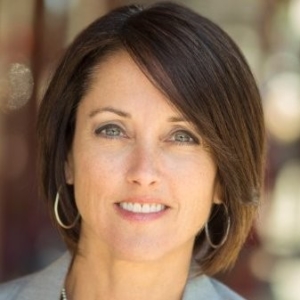 Maggie Muir brings a wealth of experience as a general consultant and chief strategist to Kully Maeder Muir – and a winning record that is second to none.

In addition to her expertise in managing diverse coalitions as a general consultant Muir is known for creating compelling, image driven direct mail, digital design and videos that effectively communicate within the changing landscape of political communications. She is also adept at creating and executing numbers driven field efforts, an important part of any campaign strategy, but a component that often falls to the wayside. She has extensive experience developing bilingual communications in a variety of mediums for Latino and Chinese communities.

Muir has also run numerous successful ballot initiatives, with an emphasis on passing bond measures and parcel taxes requiring a 2/3rds vote. Successes include securing over a billion dollars for affordable housing, parks and playgrounds, schools and teachers, and city infrastructure including public transit, roads and seawalls.

Muir has worked for presidential and senate campaigns in New Hampshire and Colorado, and as a staff member in the Washington D.C. office of former Congressman Luis Gutierrez.

She is a graduate of UC Berkeley and lives in Oakland, California with her husband and two sons.