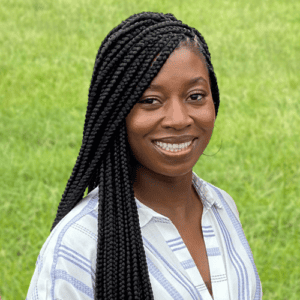 Missayr Boker is an experienced political strategist who currently serves as the DCCC’s Independent Expenditure Director and is responsible for directing a $95M paid media program in congressional districts across the country to protect the Democratic House majority. She also served as Deputy Director of the DCCC’s Independent Expenditure program during the 2020 election cycle. Before joining the DCCC, she served as National Political Director for Vice President Kamala Harris’ presidential campaign where she oversaw the development and execution of a national and early state strategy to raise the candidate’s profile and build strong coalitions across the country. She is also proud to have served in senior roles at NARAL Pro-choice America and the Democratic Senatorial Campaign Committee during the 2018 cycle helping Democrats pick up Senate seats in Alabama, Nevada and Arizona.