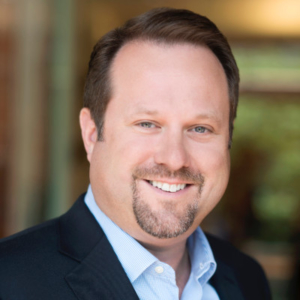 Rob was deputy chief of staff for communications to Governor Arnold Schwarzenegger. In this capacity, he oversaw press, speechwriting and public appearances for California’s populist celebrity governor. He also served as co-communications director in the historic California Recall of 2003 that placed Schwarzenegger in office.

Rob’s current and past clients include Fortune 500 companies, trade associations and private firms spanning a multitude of industries including entertainment, technology, agriculture, manufacturing and consumer products.

Previously, Rob logged a career working in state and national political campaigns and for elected officials. Notably, he served as communications director for the California Department of Justice and Attorney General’s Office.

Rob is a third generation Californian. He is a frequent speaker on California politics and public policy and regularly appears on television news shows as a political commentator. His opinion articles have been published in most major California newspapers.