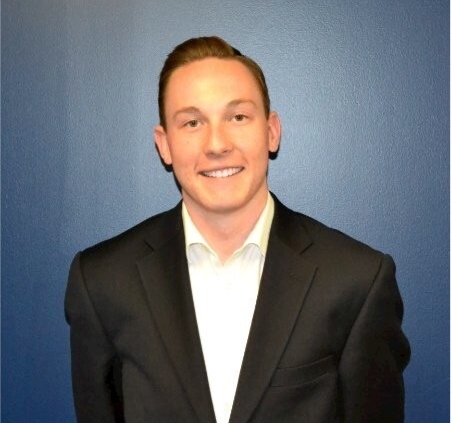 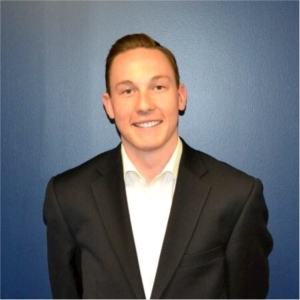 Matt Crush oversees the strategic development and execution of political and issue advocacy digital ad campaigns. Rooted in data & analytics, Matt works with clients to create innovative campaigns with tactics that ensure every dollar spent impacts voters’ opinions. Matt has been with Resonate since 2016 and has helped countless clients educate, persuade & mobilize Americans across campaigns of all sizes. 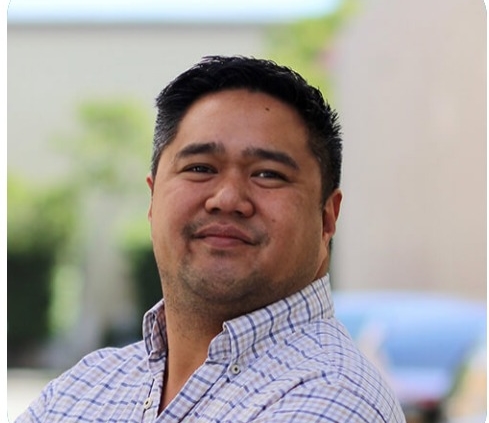 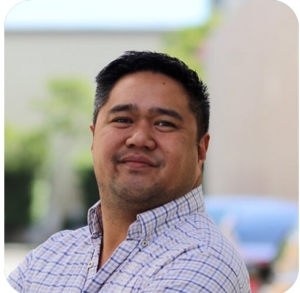 John builds advertising campaigns that are about reaching people, not just buying impressions. This means that instead of just hitting the numbers, he continuously searches for the perfect combination of media, message, and technology that will have the greatest impact for Trilogy clients. Detail-oriented, innovative, and obsessed with efficiency, John navigates the ever-changing media marketplace to maximize the value of every ad dollar. He’s an expert on media data and analytics who enjoys finding the story behind the numbers, delivering insights that clients can build upon campaign after campaign.

Before joining Trilogy, John worked as the marketing director for two programmatic advertising technology companies, Technorati Media and Adadyn. Prior to that, John led global media buying for OnLive, a cloud gaming company. John graduated from UC Berkeley with a degree in political science. 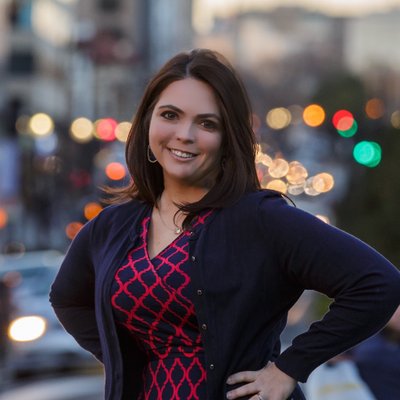 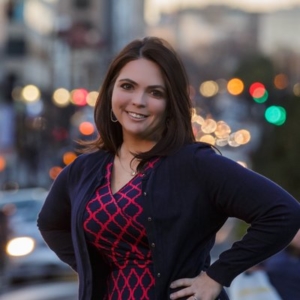 Erica Prosser brings over 15 years of experience working with campaigns and advancing progressive causes at the highest levels of Democratic politics to her role as Managing Director at Convergence Targeted Communications.

In addition to advising candidate, labor, and advocacy campaigns as a direct mail, media, and polling consultant with several major Democratic consulting firms, Erica has been on the ground – working in field, communications, and as manager on campaigns at every level.

As a direct mail consultant, Erica has helped craft and execute award-winning mail for major Democratic victories at the Presidential, Senatorial, Congressional, Legislative, and Mayoral levels. Some of the nation’s largest labor and Democratic advocacy organizations rely on Erica’s strategic expertise to effectively communicate with voters and win critical campaigns.

Throughout her career, Erica has been committed to building the bench of women leaders and bringing representative voices to Democratic politics. She regularly gives her time to organizations encouraging and supporting women to run, conducting candidate training sessions and mentoring diverse and women candidates and campaign staff. She served as the first Communications Director for Annie’s List, helping elect Democratic women in Texas, and as a senior advisor to advocacy campaigns for reproductive justice organizations. 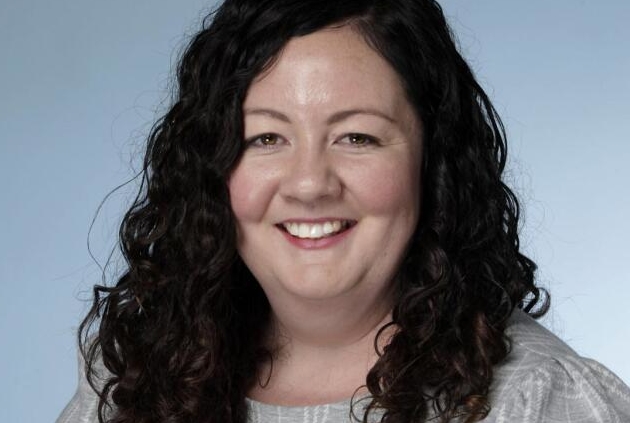 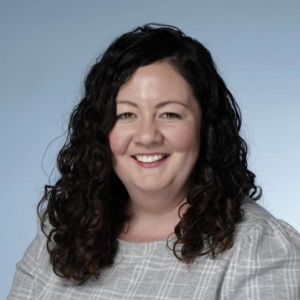 Taryn Luna covers Gov. Gavin Newsom and California politics in Sacramento. Prior to joining the Los Angeles Times in 2018, Luna covered the state Legislature and lobbying industry for the Sacramento Bee. She previously wrote about retail for the Boston Globe and worked as a general assignment reporter for the Pittsburgh Post-Gazette. Luna grew up in Northern California and graduated from Oregon State University. 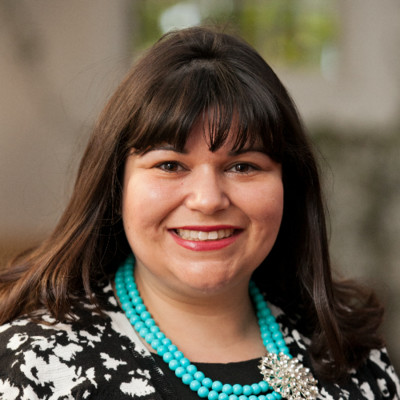 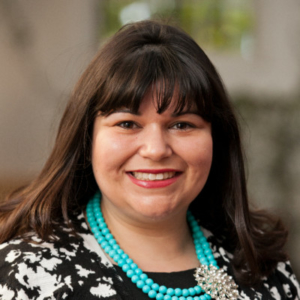 Danielle brings a campaign organizer’s approach to her role in The Strategy Group’s Los Angeles office, managing the development and execution of direct mail programs and campaign plans. She also has created direct mail, most notably for Los Angeles Mayor Eric Garcetti, Congressman Bruce Braley and California’s No on Prop 32 campaign. Prior to joining The Strategy Group, Danielle was a field organizer and delegate tracker for Obama for America in 2008 and worked in the California State Legislature. Danielle graduated with her Bachelor’s of Arts from Gonzaga University in 2004.. 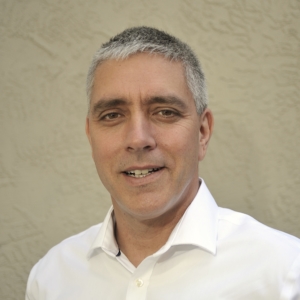 A specialist in using the Freedom of Information Act and state public records laws, Mike works directly with clients to frame questions and design research methods.

Mike has spent his entire career in public records and opposition research. Prior to co-founding VR Research in 1995, Mike worked as the Research Director for the California Democratic Party and on political campaigns throughout the country.

Mike heads the Oakland office and lives in Berkeley with his wife and two children. 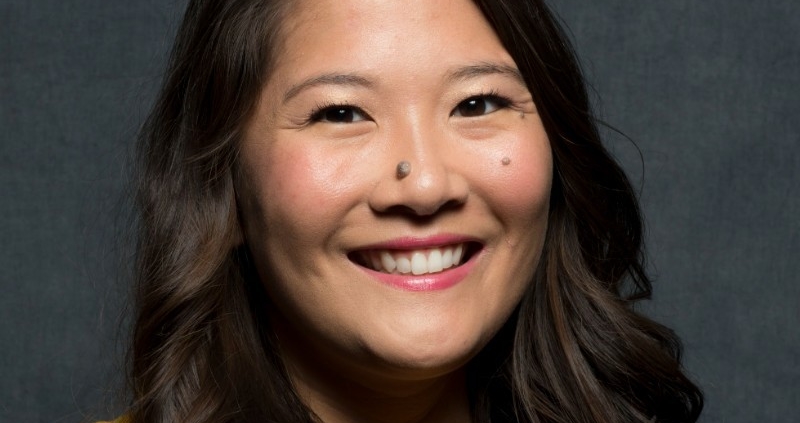 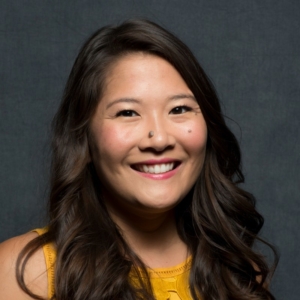 Christine Mai-Duc is a reporter for the Wall Street Journal and covers state politics, housing and the economy on the West Coast. Christine is based in Los Angeles. 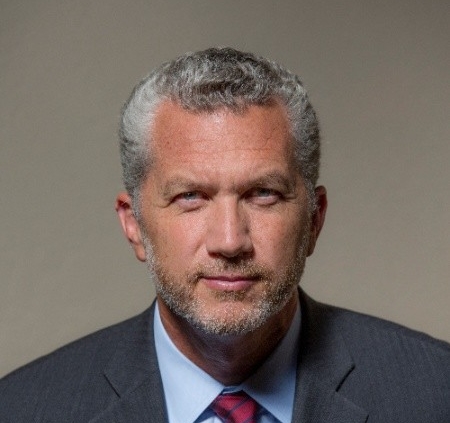 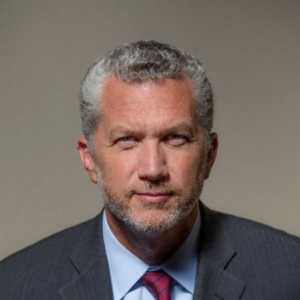 Andrew Acosta is the Founder of Acosta Consulting with over two decades of experience in campaign management, press strategy, public relations and issue advocacy.

Andrew knows how to combine research, coordinated outreach and targeted messaging into custom-built victories. From recall campaigns and special elections to statewide referendums and numerous independent expenditure efforts, Andrew is adept at navigating California’s ever-changing political landscape. He designs campaigns that move people to action, engaging influencers and leveraging communications channels to advance the cause.

Andrew has captained statewide political campaigns, legislative and congressional races, and contentious public affairs efforts. He has advised the California Democratic Party and consulted on numerous statewide campaigns on issues ranging from tribal gaming to the legalization of marijuana.

Prior to founding Acosta Consulting, Andrew was a partner of Acosta|Salazar. He understands the inner workings of the state Capitol having staffed the legislative leadership in both the State Assembly and State Senate.

A native Californian, Andrew played rugby at UCLA where he earned a degree in Political Science. He lives in Sacramento with his wife Abbie and their two daughters. 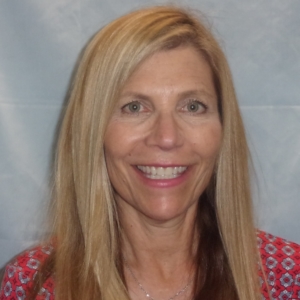 Brenda Manos has been in the Advertising and Marketing Mail space her entire career. The bulk of her career was spent selling and managing national accounts.  She joined USPS in May of 2018 in Santa Ana, CA as the Marketing Mail Strategist for Orange County, CA. In February of 2020 she joined the USPS National Political Strike Team and worked with political strategy groups, ad agencies, Politicians, PACS, and USPS field representatives to help them boost campaign efforts using new innovative mail strategies. Currently Brenda manages national shipping and mailing accounts in Orange County, CA and is the Political Ambassador for the Western United States. 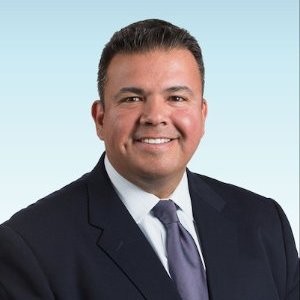 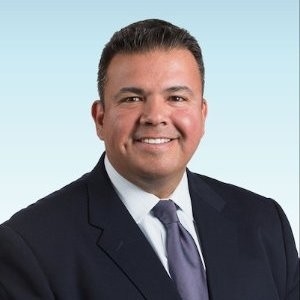 Roger Salazar is the President of ALZA Strategies. The San Francisco Chronicle called him, “a master of political messaging who also packs a punch.” Politico said of him, “What we know: Salazar is a master of the soundbite.”

He is a graduate of the University of Redlands, where he also served on the University’s Board of Trustees. He also received a Master’s degree from the George Washington University’s Graduate School of Political Management. An avid Off-Roader, he was appointed by Governor Gavin Newsom to the California Off Highway Vehicle Recreation Commission in 2020.