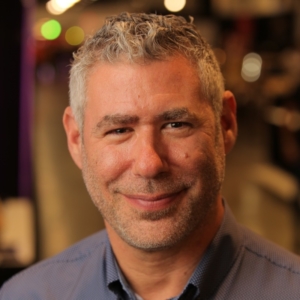 Brian is a Board Member of the American the American Association of Political Consultants and the author of numerous articles in Campaigns and Elections magazine as well as on political blogs.