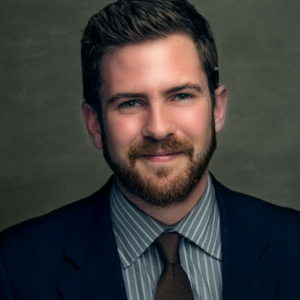 Brian Reisinger is President and Chief Operating Officer of Platform Communications. His work there focuses on storytelling, messaging, and public affairs consulting, and he’s led countless strategic communications initiatives in the Midwest and nationally, from bipartisan efforts to corporate, non-political initiatives. Prior to leading Platform, he was a Senior Advisor to Governor Scott Walker, served as a spokesman in the U.S. Senate and on a string of winning U.S. Senate races, and worked as an investigative journalist. In 2021, he was named to the American Association of Political Consultants’ “40 Under 40,” and he’s also an award-winning columnist.