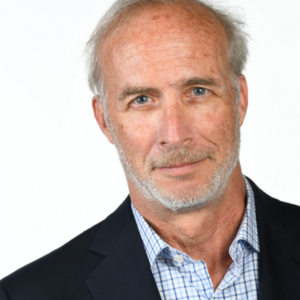 Craig Gilbert is the recently retired Washington Bureau Chief and national political reporter for the Milwaukee Journal Sentinel. He has covered every presidential campaign since 1988 and chronicled Wisconsin’s role as the nation’s most enduring political battleground.

Gilbert has written extensively about the battle for the swing states of the industrial Midwest, the region’s shifting political map, its increasingly polarized political culture and the deepening urban-rural divide.

His work has been recognized by Editor & Publisher, the National Press Foundation, the National Headliner Awards, the Milwaukee Press Club, and the Columbia Journalism Review, which called him the “most political science friendly reporter in America.”

Gilbert previously worked for the Miami Herald, the Kingston (NY) Daily Freeman and was a speechwriter for New York Sen. Daniel Patrick Moynihan. He has a B.A. in History from Yale University.