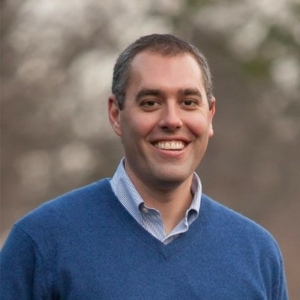 Dan has worked as an aide and consultant to Republican campaigns, candidates and office-holders for more than two decades. He spent several cycles working as a writer and producer at the Strategy Group for Media.

Dan worked for Sen. Rand Paul during his campaign for Senate in 2010 and much of his first term, serving in a variety of roles including spokesperson. His previous political experience includes working as an aide to Kentucky Gov. Ernie Fletcher and Rep. Anne Northup.

Dan holds a bachelor’s degree in journalism from the University of Kentucky and is a proud member of the #BBN. He lives in Lexington, Ky. with his wife, Rachel, and their son, Sam.