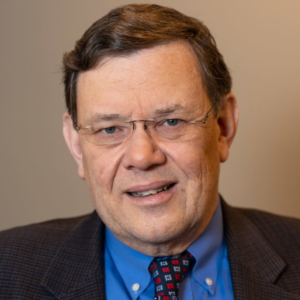 Henry Olsen is a columnist for The Washington Post and a Senior Fellow at the Ethics and Public Policy Center. He analyzes elections in the U.S. and around the world and has published biennial predictions of U.S. elections since 2010 that have proven to be remarkably accurate. His work for the Post also covers the future of conservatism and the Republican Party along with domestic and foreign policy. He is the author of The Working Class Republican: Ronald Reagan and the Return of Blue-Collar Conservatism and the co-author of The Four Faces of the Republican Party.