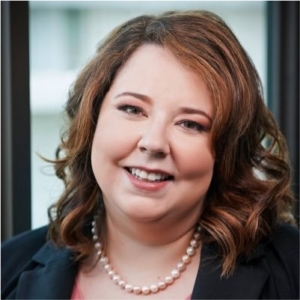 Before joining Cook, Taylor was a political reporter for National Public Radio for five years, where she covered elections and breaking news, ranging from the White House to both chambers of Congress and statewide elections. She was also a contributing author to the 2020 edition of The Almanac of American Politics.

Taylor has previously served as a senior analyst/reporter for The Rothenberg Political Report (now Inside Elections), where her quotes and analysis appeared in The New York Times, The Washington Post, The Wall Street Journal and numerous other publications. She has reported on politics for several prestigious outlets over the past decade — including the NBC News Political Unit, National Journal, Politico and The Hill, where she served as campaign editor. She has appeared on MSNBC, Fox News, C-SPAN and CNN. Her expert analysis contributed to real-time election night coverage and analysis at CBS in 2012.