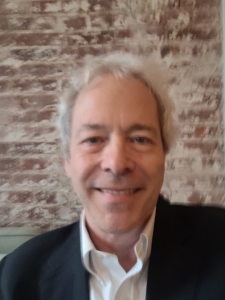 John Aristotle Phillips serves as Chief Executive Officer of Aristotle, the leading non-partisan global provider of political technology and incubator of the highly successful PredictIt, The Stock Market for Politics.

John and his brother Dean, and the team at Aristotle have pioneered the strategic applications of technology to politics and political communication.  He has appeared on Bloomberg, CNBC and Fox Business.

John graduated from Princeton University in 1978 where he received international recognition for his design, from publicly available documents, of an atomic bomb.  He is the co-author of Mushroom:  The Story of the A-Bomb Kid.