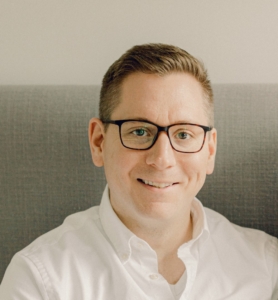 Mike Thom is in his third cycle at the NRCC serving as the political director of the NRCC. Mike oversees candidate recruitment, paid media efforts, data, polling, and incumbent retention. Last cycle, he served as the NRCC’s Deputy Political Director. During the 2018 cycle, Mike served as a regional political director for 12 states in the Midwest at the, overseeing the only two competitive House seats to flip Republican in 2018. In the 2016 cycle, Mike managed Congressman Brian Fitzpatrick’s successful first campaign in the Philly suburbs. Prior to 2016, Mike has worked at the RNC, on three presidential campaigns, and a U.S. Senate race. He’s a proud Iowan and girl dad.