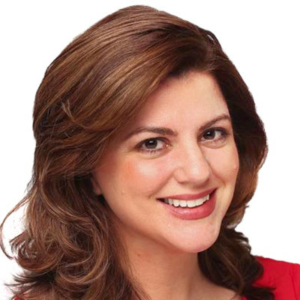 Natasha Korecki is a senior national politics reporter on the NBC Politics team. She joins from Politico, where she was a national correspondent.

Korecki was with the Chicago Sun-Times for over 11 years, where she worked as a federal courts reporter and then as a chief political reporter.

She has also taught at Columbia College Chicago and has also worked at the Daily Herald, where she did local and crime reporting, and served as a county government reporter, general assignment reporter, and metro courts/legal affairs reporter.