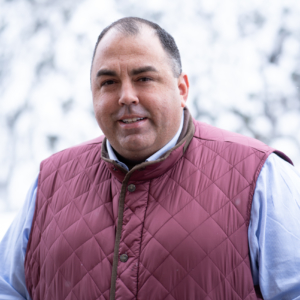 Peter Schorsch is the President of Extensive Enterprises and is the publisher of some of Florida’s most influential new media websites, including Florida Politics, and newsletters, such as Sunburn, the morning read of what’s hot in Florida politics. Schorsch is also the publisher of INFLUENCE Magazine. For several years, Peter’s blog was ranked by the Washington Post as the best state-based blog in Florida. In addition to his publishing efforts, Peter is a political consultant to several of the state’s largest governmental affairs and public relations firms. Peter lives in St. Petersburg with his wife, Michelle, and their daughter, Ella.