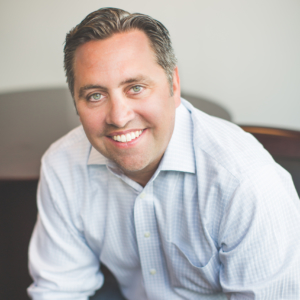 Scott Porretti is President of Katz Digital Audio, a trusted sales partner to an ever-expanding portfolio of digital audio publishers and advertisers nationwide for Katz Media Group, the largest media representation company in the U.S.

With more than 20 years of media sales and operational leadership experience, Scott has led Katz Digital Audio to become the largest premium digital audio offering in the U.S.  Scott has also led the team in advancing internal technology and systems which have streamlined advertiser’s access to the best brands in media, utilizing the most advanced targeting technology in the local marketplace.  Katz’s digital audio platform encompasses broadcast streams, pure-play and podcasting.  This expansive offering can be accessed either as a managed or self-serve programmatic service.

Scott is based in New York City.  He serves on the Audio Board of Directors for the Interactive Advertising Bureau (IAB), dedicated to empowering the media and marketing industries to thrive in the digital economy.