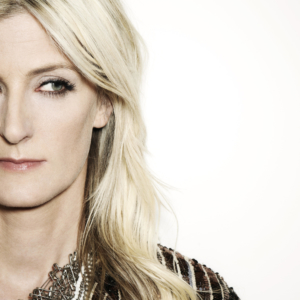 Canadian-born Shannon Fitzgerald started her career at the BBC at 18.  After moving to L.A. Fitzgerald built an extensive writing, producing and showrunning career in scripted and reality TV.  She earned an Emmy nomination during her 3 years as SVP of MTV.

After Trump was elected she switched career gears to politics, bringing her storytelling and content making skills to campaigns across the country including Mayor Pete Buttigieg’s presidential run. In 2020 she launched The Hooligans Agency with partner Tim Lim.