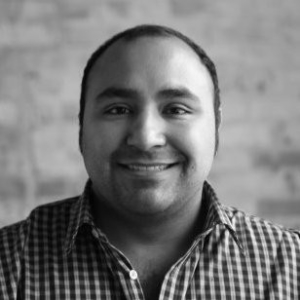 Steve comes to API after having spent the two election cycles at the DCCC as the Director of Campaigns and Voter Contact, and in 2016 as National Field Director. It was in these positions that Steve honed his skills as a leader in field tactics, digital advertising, direct mail, print and radio advertising, and television. A key architect of the team that designed and executed the Democratic strategy of retaking the House majority in 2018, he is one of today’s top strategists for advocacy mobilization.

Steve brings a depth of knowledge of federal, state, and local-level campaign style tactics. Previously, he worked on numerous campaigns including the 2020 Biden Presidential campaign in Florida, 2014 Ohio coordinated campaign, President Obama’s 2012 re-election campaign, Senator Reid’s 2010 re-election campaign, and issue advocacy work for the DNC in 2009 and for Organizing for Action in 2013. In addition to campaign and advocacy work, Sisneros also worked the 2009 and 2013 bi-annual Nevada legislative sessions.

Steve is a graduate of the University of Nevada, Las Vegas and proud New Mexican. He lives in Virginia with his wife and their two children.