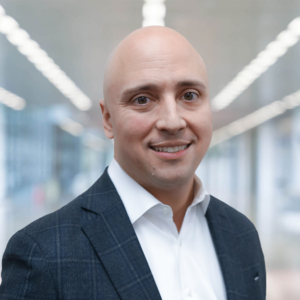 Prior to founding Baker Group, Ward was executive director of the NRSC, the National Republican Senatorial Committee. As executive director, he was credited with helping Republicans hold the Senate Majority with 52 seats. NRSC Chairman, Senator Roger Wicker said of the 2016 victory, “hiring Ward was one of the best political decisions I’ve ever made.” For his work at the NRSC during the 2016 cycle, The American Association of Political Consultants (AAPC) named Ward the “Campaign Strategist of the Year.”

Additionally, Ward has helped numerous businesses manage communications crises by controlling the narrative through strategically targeted digital marketing campaigns and peer-to-peer messaging contacts. With years of experience, Ward knows what it takes to solve a communications crisis quickly and help businesses better prepare for the future.

Ward and his wife Jennifer have one daughter, Lillian.